How to Open and Use the Factorio Console 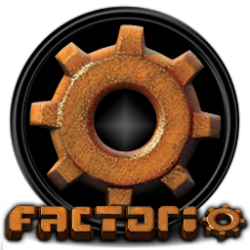 Command/cheat consoles in video games usually aren't the simplest things. Thankfully, the command system isn't too complicated in Factorio, well, that is if you don't delve into the Lua command system.

In Factorio, commands are simply chat messages preceeded by a slash that 'do things'. They're commonly referred to as cheats. This article will show you how to execute and use them.

Commands in Factorio have the following properties:

Factorio also allows for Lua commands, these are a little more complicated. The commands you need to know to use Lua in Factorio are:

Opening the Console in Other Games

It's likely Factorio isn't the only game you're going to need to access the console to use cheats in. Here's a list of how to open the console in some related games:

Use our complete list of all Factorio commands to find documentation and help for every command.