How to Unlock All Parts with Cheats in Spore

No need to waste your time collecting parts!

This cheat involves using the console, commands are typed into the console and sent by pressing ENTER. To open the console:

You'll first want to find a pile of bones but don't click on them. Make sure you are very close to the bones - so that you wouldn't have to move to claim them. If you are too far away from from the bones, this cheat won't work. After finding the pile of bones, activate the freecam cheat by typing freecam into the console and hitting ENTER: 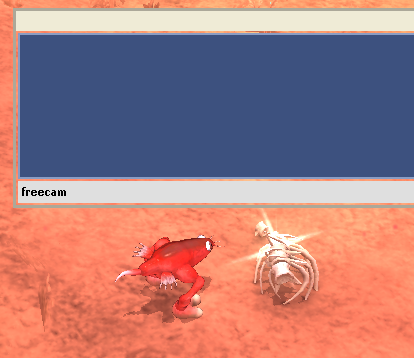 After activating the freecam cheat, click the bones and pause the game (at the bottom of the screen) as soon as you are notified that you've unlocked a new part. See the below image for more help: 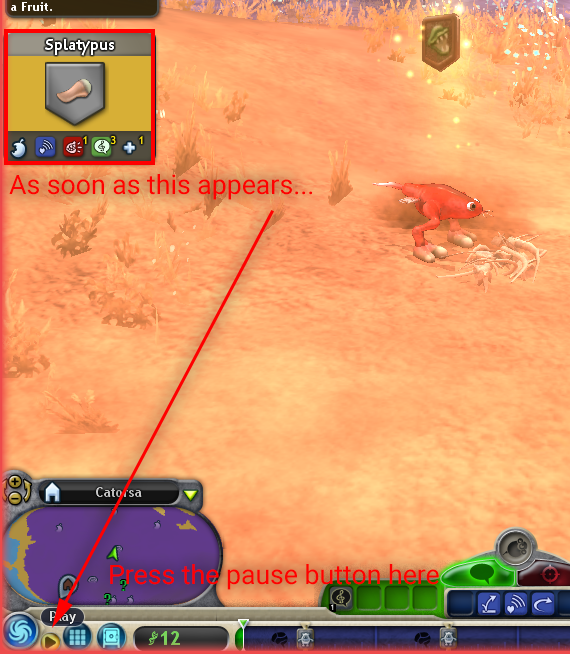 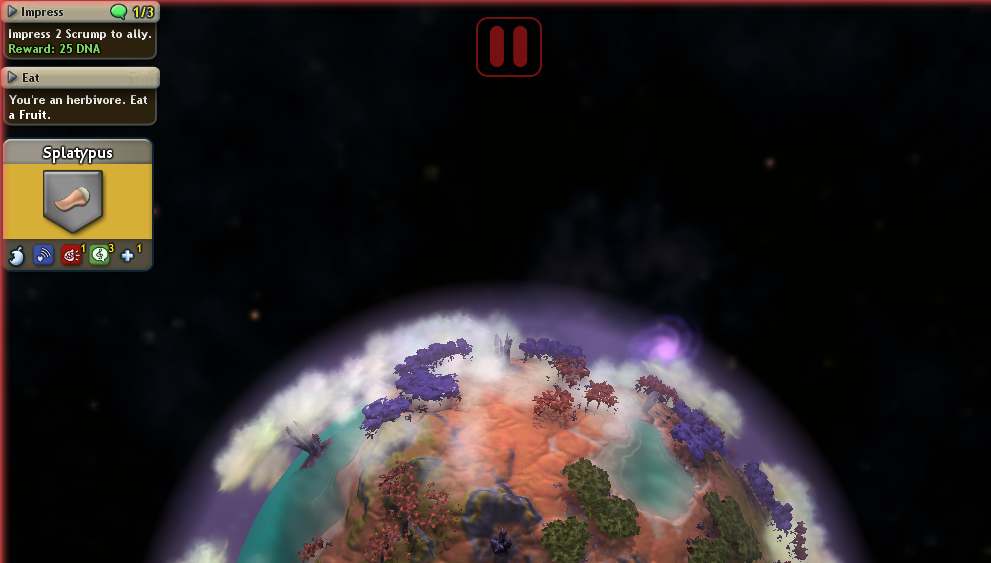 After zooming out, you're going to need to zoom all the way back in. Then, unpause the game, and the bones that you just clicked on and received parts from will still be there!

Repeat this process as many times as you'd like, or until you unlock all parts in Spore for the creature creator. If this cheat didn't work for you, check the common issues below.

Below are some common issues that might help you if the bones aren't respawning for you, or if you aren't able to claim them.

Not Being Close Enough to the Bones

To fix this, make sure you are essentially standing on top of the bones - get as close to them as you possibly can before activating freecam and clicking on them.

Not Pausing at the Correct Time

There are two times when people pause that cause issues:

You need to pause the game using the pause button in the bottom left hand corner of the screen - not with the ESC key. If you pause using the ESC key, this cheat won't work.

Not Zooming Out Far Enough

If you don't zoom out far enough, this cheat won't work. You need to zoom out as far as you possibly can (i.e. when the game stops letting you zoom out further).

Also, if the game isn't letting you zoom out very far, you probably don't have the freecam cheat activated. Have a re-read of the part of this guide that explains how to activate that.

Unpausing Before Zooming Back In

You should zoom all the way back in before unpausing. If you're unpausing after zooming out, and then zooming back in, this cheat might not work.

If You're Still Having Issues...

We'd be more than happy to help on Twitter or via email. You can tweet us @ConsoleCMDs, and reach us via email at contact@commands.gg.

We hope you found this guide useful. If you love Spore, and love cheating in Spore, you'll definitely want to check out our list of Spore cheats.

How to Use the Spore Money Cheat

Money makes the galaxy go round!

How to Use the Spore DNA Cheat